I used the Firewire 4 in the camera to 8 in the MBP connector that came with the camera. System Profiler did not recognize the camera. Obtain the necessary firewire cable to connect your camera to your Mac. Honestly, this was the hardest part for me. Make sure the camera is plugged in to the wall you don't want the battery dying during import and the tape is in the camera and set to the start of the tape.

Turn on the camera, turn on your Mac. Connect the camera to your Mac via the firewire cable.

I suppose there's nothing left for me to do but hit up eBay for an old laptop. I guess all of those converter or interface boxes Pinnacle, MovieBox, etc. FireWire barely existed as a built-in feature of Windows laptops. Buying a used Sony or HP laptop today is probably a bad bet: I've had some friends pick up older Toshiba laptops and install PCMCIA FireWire cards, but again you're gambling on laptops that weren't that well made to begin with, then throwing an adapter card into the mix.


My suggestion to anyone needing to use a legacy FireWire device is hold your nose, look beyond reflexive Apple hatred, and just buy an old Mac laptop. Virtually all FireWire cameras, scanners, etc were designed with the Mac built-in FireWire spec in mind, so compatibility is a non-issue. Think of the Mac as strictly a capture device: Any white "consumer" MacBook with 13" screen circa or so will do the trick.

You don't need the latest OS, either: Be sure the listing includes the AC power adapter as part of the deal and perhaps verify the USB ports are 2. Old Macs always retain some minimal resale value, since somebody always needs one for precisely this type of FireWire project: One example here. Originally Posted by Topsy. Originally Posted by CubDukat. And unless you transcode your MiniDV footage to a different format while running it through the Moviebox, no further compression is done. It's just a straight transfer of bits.

Originally Posted by orsetto. Originally Posted by JVRaines. Looks good and streams video to the computer via USB 3. My only concern is getting the pure digital video data to the device. My camcorder has two outputs: Correct- you will go thru two conversions: The results can be tolerable, depending on the original quality of the videos, and how much you actually care about them 9 out of 10 family video conversions gets viewed once, then stored away and forgotten.

They're cheap, and they work usually , but if at all possible you should try to capture MiniDV tapes directly via digital DV connection. Best way to transfer data between two computers? I highly doubt that will occur. CameraTime - Time lapse photography for novice and advanced users. Then you can edit that with your copy of Final Cut. The quality of the video doesn't change considering that MiniDV isn't the greatest for video anyway.

Help connecting your DV camera to a Mac

Anyway, it's working for me to import my videos from my MiniDV camera onto my new aluminum MacBook, and editing that with iMovie '09 has worked out easily for me! I am buying a Canon xl1s and I was wondering if I need to buy a firewire to get the film of the camera to use in Final Cut? If not what do I need to get rolling? Thank you if you can.. Originally Posted by Buckknuts 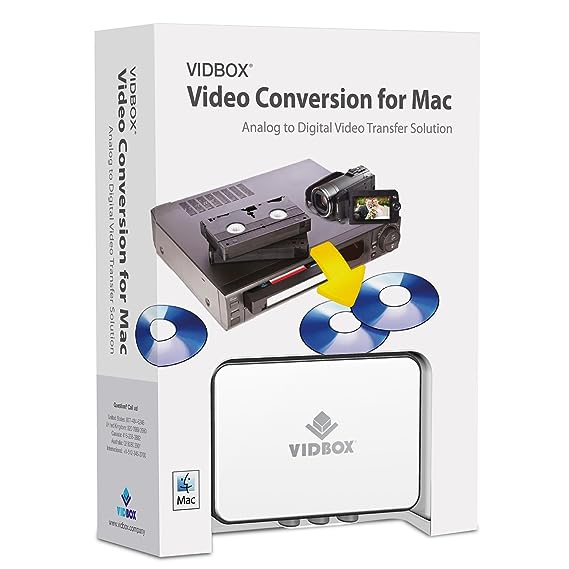 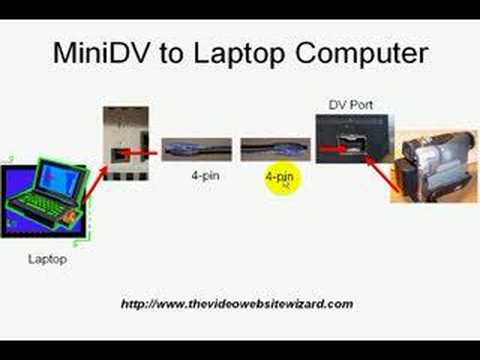 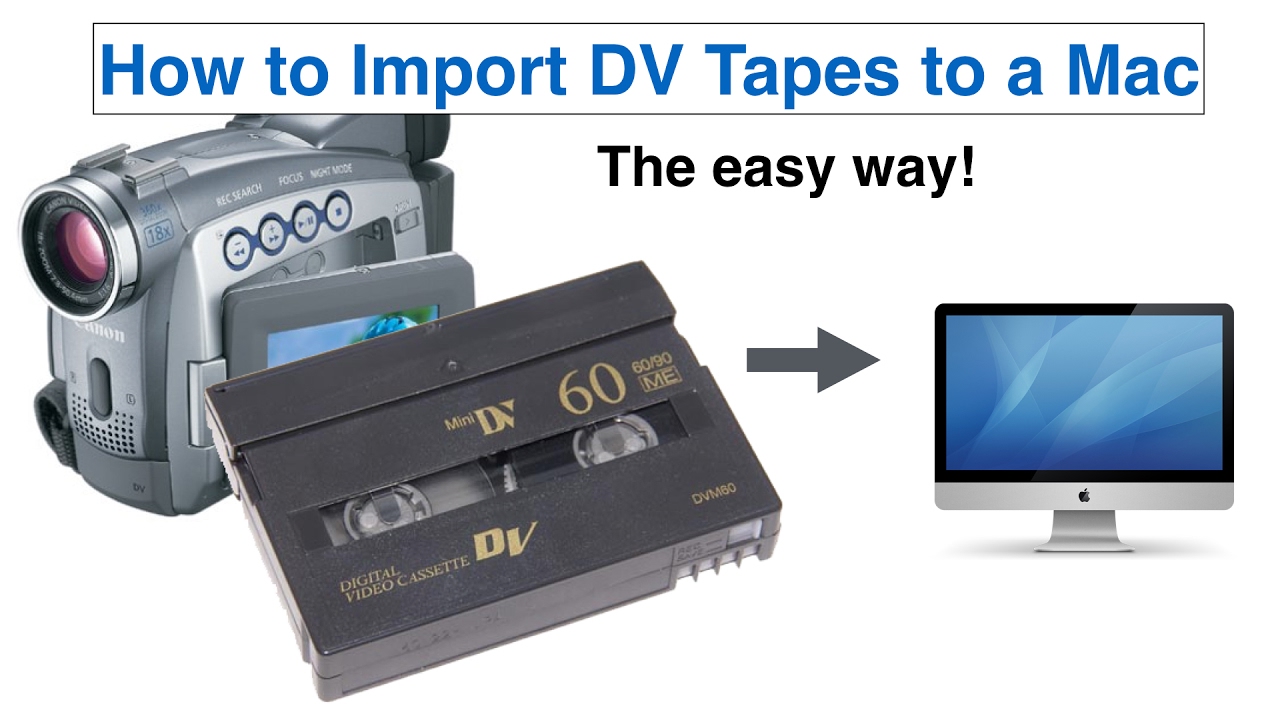 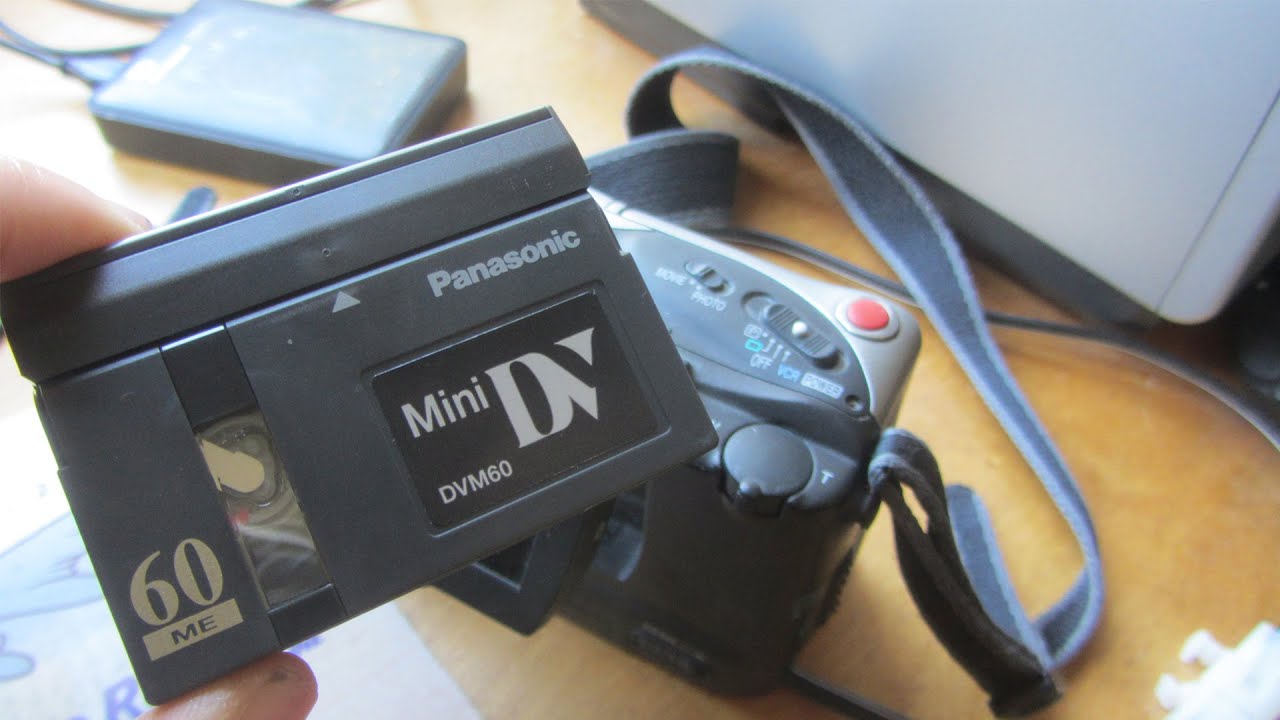 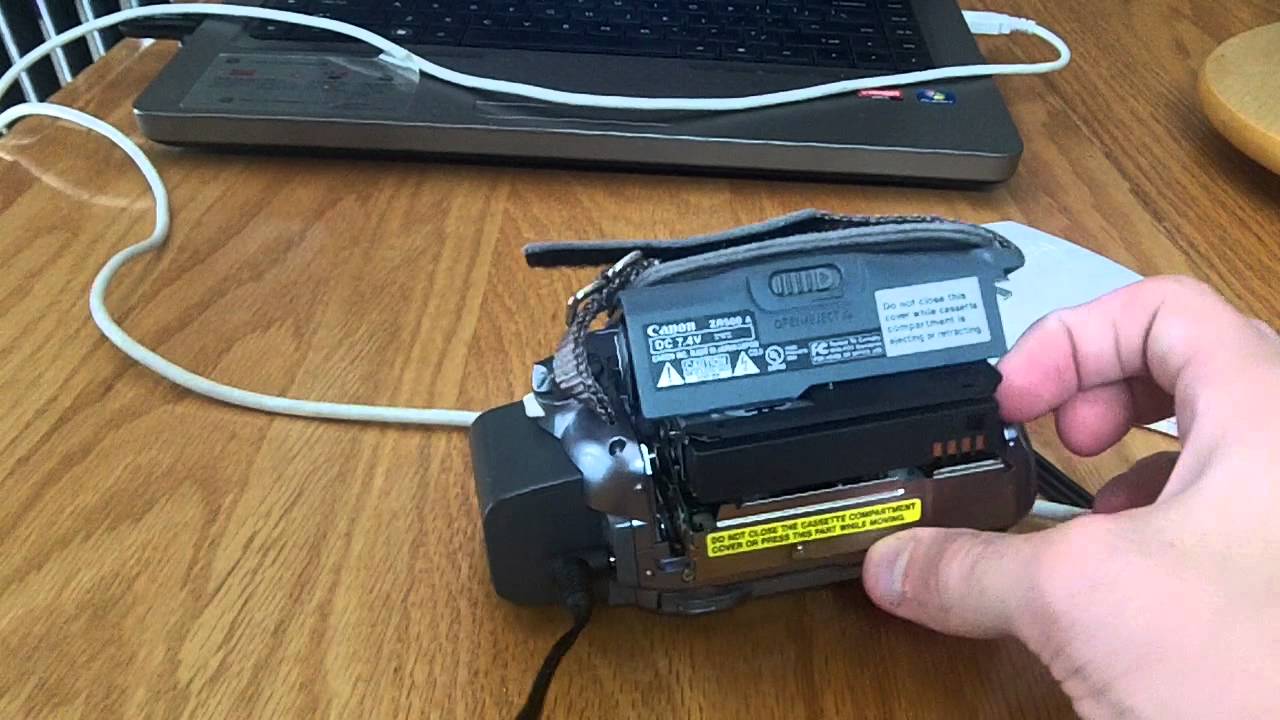 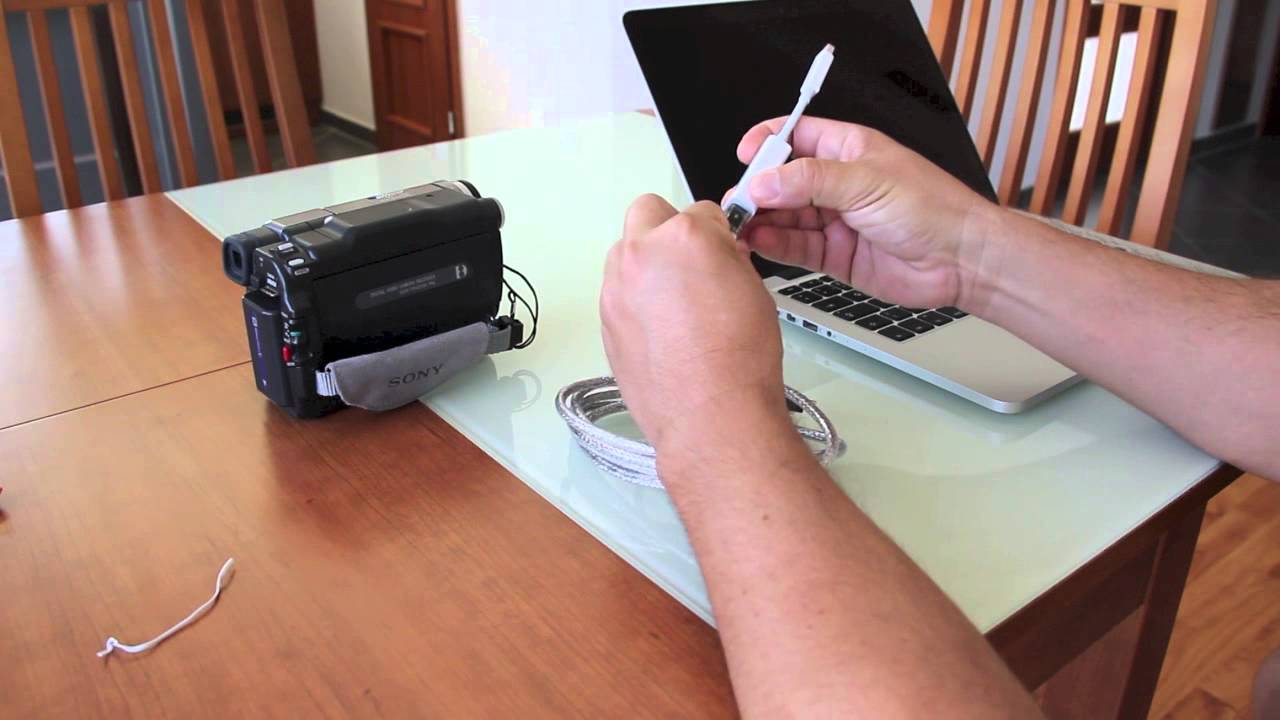