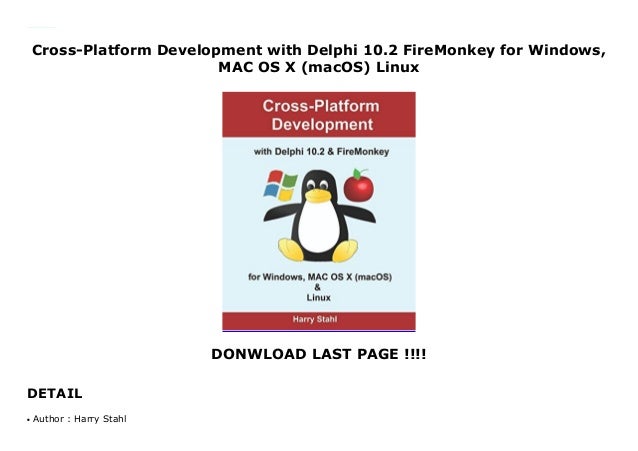 For me, it was the unibody and screen hinges - they were just way more durable than anything else out there, at almost any price. Now I share your affinity for the trackpad. I think I'm at the end of wanting a full-function laptop at this point. And why the curved screen? Mainly because my primary monitor is a 40" curved 4k TV these days. When you sit an arm's length away, the curve helps your peripheral vision. It also makes 3D games really pop. Anything else feels tiny now and multimonitor setups are just plain annoying in comparison.

I tend to disagree, when I shopped around I found the zenbook and xps 2 to 3 times the price of a mac air. As someone who's never bought Apple HW but used it, when paid for by employers, as secondary devices : There is no "glorious" PC hardware anymore though, the top-of-the-line thinkpads from about were amazing a20p, anyone? But today, compared to Apple's pricing, they are so cheap that I can get equivalent HW for half the price equivalent wrt performance, not manufacturing quality!

I can have it serviced around the world without having to find a vendor-specific shop. Also, and I feel like a shill for having said this so many times, the new Razer Blade laptops, Surface Book Pro, and Surface Studio have successfully plucked the "top tier industrial design" mantle from Apple, in terms of innovation and coolness factor which, as Apple has proved time and again, really does matter.

Which is more interesting - a massive touch screen computer that moves weightlessly, with a hockey puck sensor that makes those cool radial menus we see in every other science fiction movie, or a laptop with a touch screen above the keyboard?


I think there is a great future for 'glorious PC hardware', both for enthusiasts like myself who build their own rig, and from companies like Microsoft, ASUS and the like, who have had their clock cleaned by Apple for the last few years and have finally come up with a response that's not just "copy the MacBook" and not "novelty for novelty's sake" either. Touch works on smaller screens because the physical effort to swipe a finger is minimal, but on large screens, it's fatigue inducing. I'd be guessing that Apple has tried these other input methods, but hasn't quite figured out how to address usability in this context of a large screen.

Most people working hours a day on the computer can keep their hands within several inches, but the other input methods do feel gimmicky for general purpose use. Microsoft is definitely upping it's ante, but there is a certain touch of refinement that feels missing, while Apple is slowly degrading in their small touches of refinement that bring user happiness.

Linux vs Mac: 7 Reasons Why Linux is a Better Choice than Mac

To be fair, for the intended target - i. If you're not using keyboard input as much, I can definitely see the utility of the dial. I've got one of those Palette Gear setups above my keyboard that I've integrated with IntelliJ for some common tasks, works pretty well.

Oh, I was just speaking about laptops since that is what the OP was talking about. You are absolutely right, building stationary setups is still lots of fun, probably even more than a decade or two ago. The former. Which would I buy? The latter.


Which would I rather use? Apologies for the late response.

I agree with you that the macbook is more practical - but that's not the argument that Apple is making. Apple is trying to say that their devices are beautiful, innovative, and cutting edge, when that's simply not the case anymore. Chathamization on Jan 4, How true is this? For instance, I often see the XPS brought up as an alternative to the MPB, but whenever I look into it, it seems like the price is comparable for similar hardware configurations.

That seems like a pretty big difference to me for fairly similar specs. Especially considering that you can upgrade your XPS in the future. I'm on a Macbook Air now, but for my next laptop I'll be deciding between the 2 above or possibly the last model rMBP. Getting a little off topic here, but I've bought several XPS 13s note not 15s for work and have been pretty underwhelmed by the performance.

Not sure if it's a thermal management issue or what. Based on the Ars review of the HP Spectre x [0], though, I'd probably add that to your list as well. I'm eager to try one myself. Granted, the hampered rMBP performance was probably mostly due to that specific model being underpowered for the new retina display. Fnoord on Jan 4, However, in this day and age of networked computing and fast WiFi why would GB not be enough?

How to install Linux on a Mac: Which version of Linux to pick

The resolution of the MBP 15" is also in between p and 4k, a sacrifice, for battery power. The graphics card isn't upgradeable on either machine. And I did look at the XPS. I'm not going to buy a machine which makes a lot of noise, and the XPS has coil whine. Why don't you compare to the rMBP? I tried out the butterfly keyboard of the version in store and I found it far too noisy the travel also isn't a good aspect. Do you really need the graphics card?

Have you looked at eGPU? Having to think about disk space regularly and make sure to remove software I'm not using regularly is something that I've not had to do in a very long time. WayneBro on Jan 4, This is the typical response I get from Apple users whenever I ask how to do something with a Mac that just can't be done. Well, I can't speak to most businesses but every corporate I've worked at in the last few years has been characterised by an SOE that involves strangely spec'd machines eg.

It will also most likely be an i7 that never gets to top out, meanwhile the underwhelming wifi infrastructure not PC specific means boot times due to profile and policy replication are in the order of minutes. Oh, and regardless of how old they are they never get upgraded eg extra RAM, switch to SSD because the bureaucracy disincentivises doing so. WayneBro on Jan 7, That's a bit of a non-sequitur.

Corporates are a different fish to SMEs though. Every SME I've seen in the last few years has at least some hardware that's been recycled by upgrading. It's only true if you focus on one or two features or specs and ignore everything else. When people make that claim they usually find something with the same CPU and amount of memory and use it as a comp.

Of course. The OP wrote about the specific "sw dev" group, not the average user. I feel like text is where the retina screens really pay off. I'm not even sure if I could notice the difference looking at photos. With Linux I can control the price of my hardware. I can move my environment, the part I care about, up and down the price spectrum as I care to and where I can afford.

I care much more about what I'm doing with the abstract "computer" in front of me than what it physically is. Particularly something as fast-changing and fast-obsoleting as computer hardware. And obsolescence does matter, as newer softer slowly comes to expect newer hardware. I've got a Surface Book and it's glorious. The issue may not be the current hardware he is on, but rather Apple has put their developer machine future in doubt by releasing lackluster upgrades to their MacBook Pro line and neglecting it's Mac Pro line for a long time.

Thus signaling that they may not be the best option for development longevity. I know it's a decision point of mine, as after the last MacBook Pro release, I decided that my next hardware refresh will most likely be a PC based laptop running one of the BSD's.

I was really hoping for a 32 GB ram option. With my need for virtualization and needing to run other machines 16 is getting a little light. I was really disheartened when they went to the soldered ram as it constrains one to the max ram offered via Apple. I just cannot justify buying another 16gb laptop so it's kind of the straw that broke the camels back for me.

Shifting Your Development Environment from Ubuntu to OS X — SitePoint

It is apparent to most that they are moving away from the needs of the developer in relation to hardware and many of us don't want to be further constrained by those decisions. I have no ill will towards Apple, just stating my reasoning. They made a business decision and I don't factor into that decision as the best course of action. I therefore have to make the best business decision for myself and factor in how I adjust.

It sucks, I like Apple products and will miss OSX but the lack of some hardware capabilities in now outweighing the benefits of the OS. This article is garbage. If he likes Linux, that's fine, but don't pretend that Apple's actions in caused him to travel back in time years ago and switch to Linux That's not what he's saying. He's saying "developers are switching from OSX to Linux, here are some links for the interested, I did it years ago and I'm really satisfied". 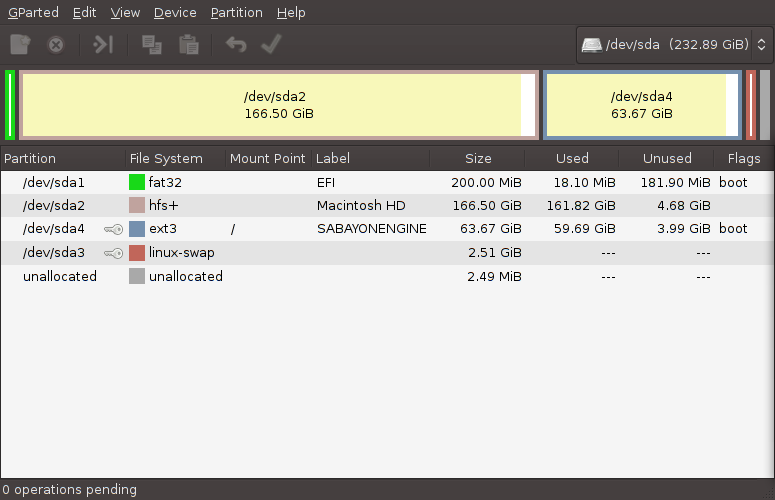 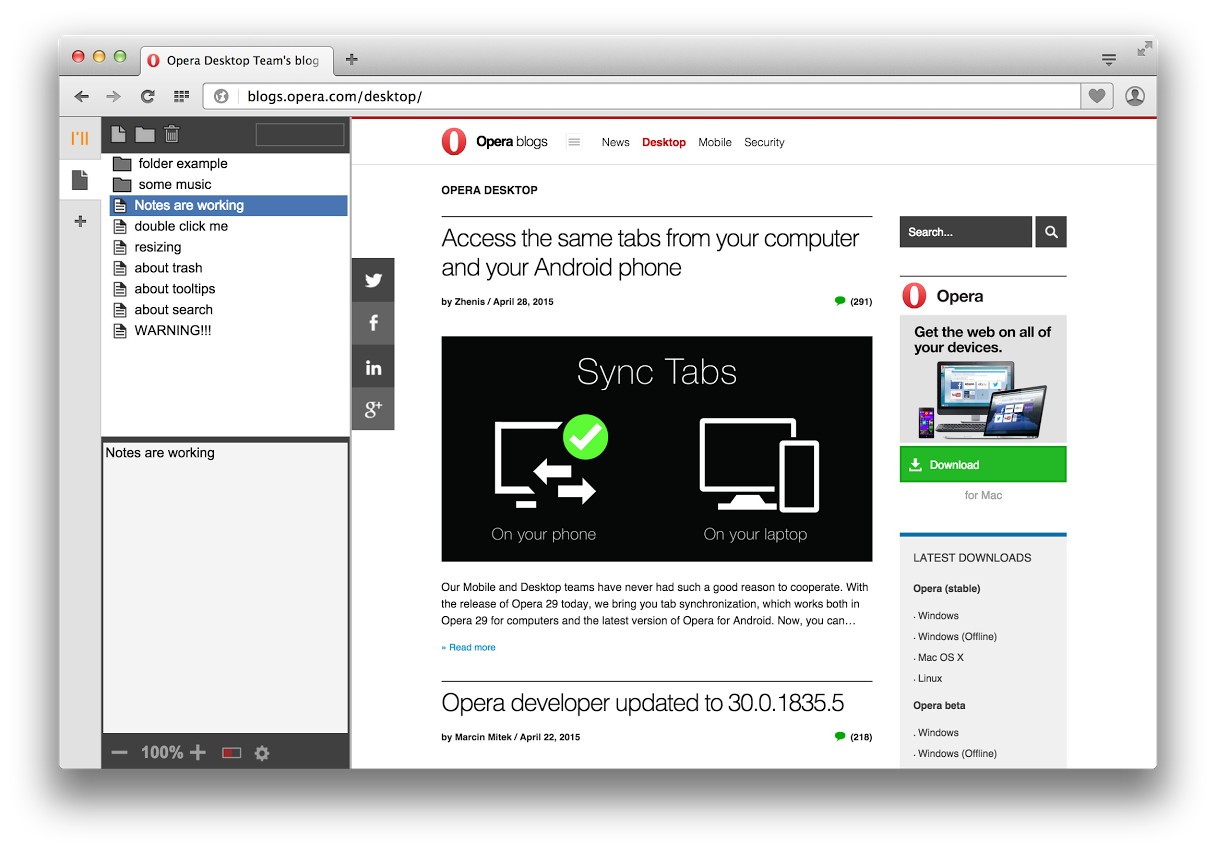 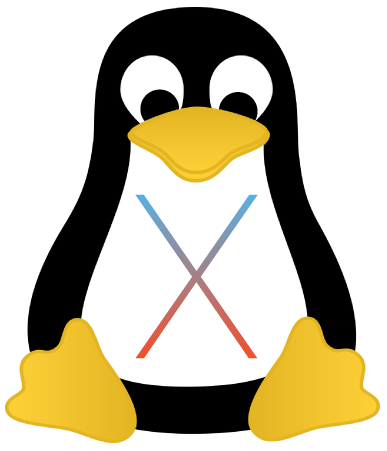 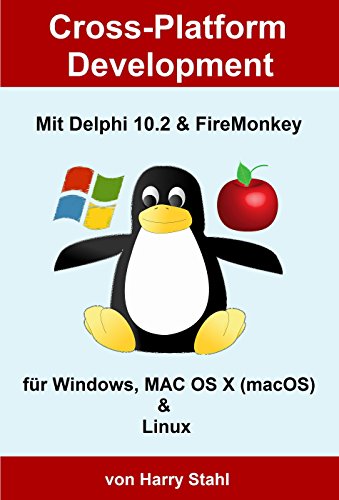